Seneca Films, a company whose mission is to establish a Native owned, controlled, and operated Production Company. They represent a new imagination and initiative in the fast-moving world of modern communications.

The company maintains its production operations in Kahnawake; a Mohawk reservation nestled along the St. Lawrence River near Montreal, Quebec.

Seneca Films will offer programming of cultural, educational, and practical value. Seneca’s program content will be of specific interest to the Native peoples of Canada and of general interest to all Canadians. In addition, Seneca Films will create new opportunities for Native communicators and producers.

As Seneca Films expands, the company will be in a position to make an important contribution to provide and expand broadcast services to a wide variety of metropolitan and remote areas of Canada. 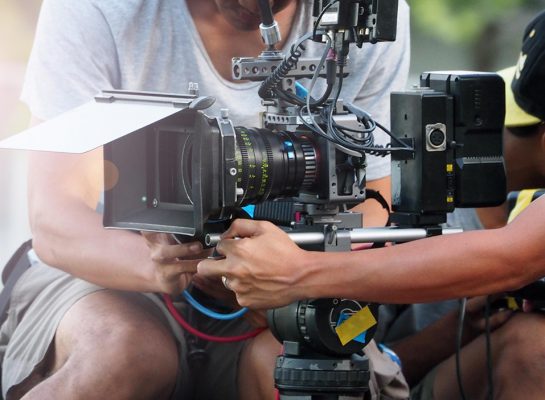 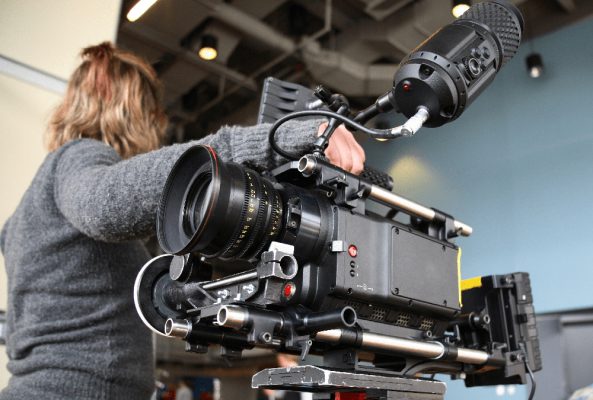 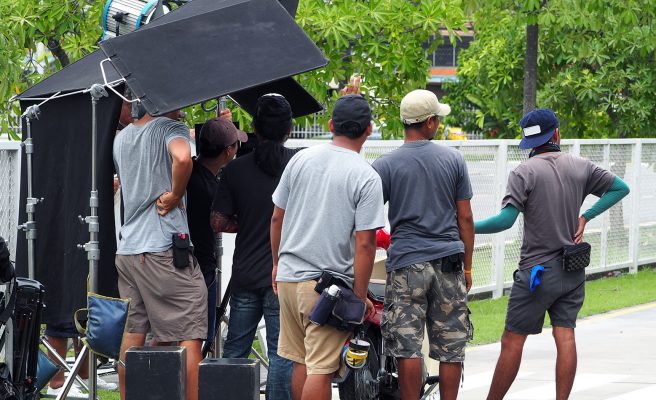 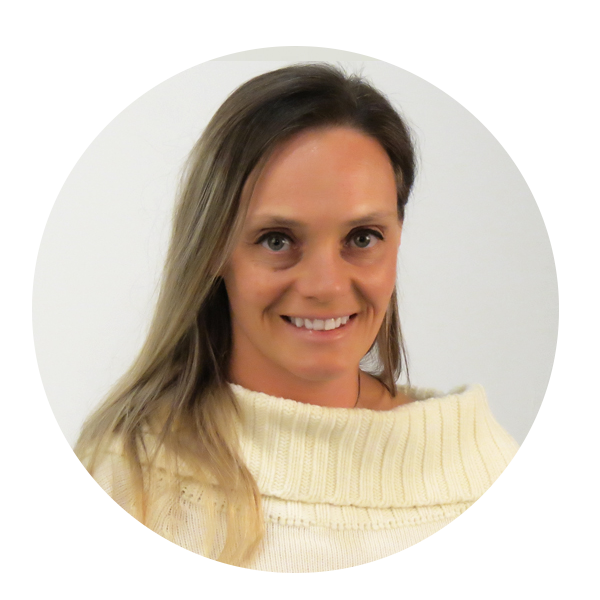 Sherry has worked with animals in the movies and is a professional dog trainer. She is currently completing a documentary on canine abandonment and she works closely with animal shelters. 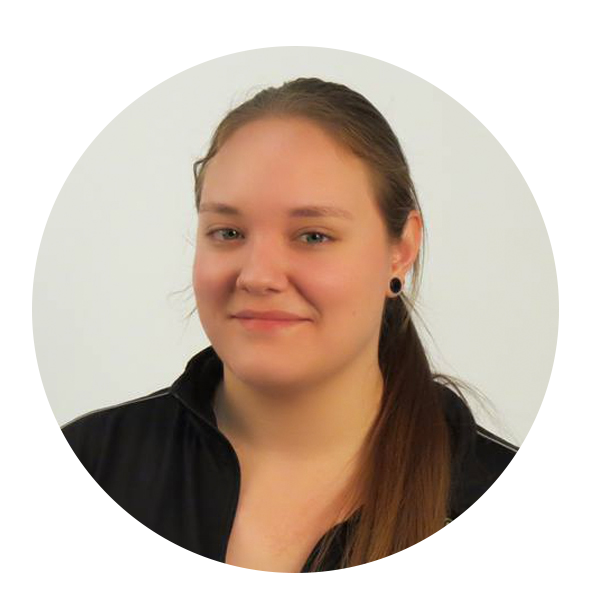 Jamie works in research development for the movie. As a Native American, she has shared some of the Native secrets to make this film even better. 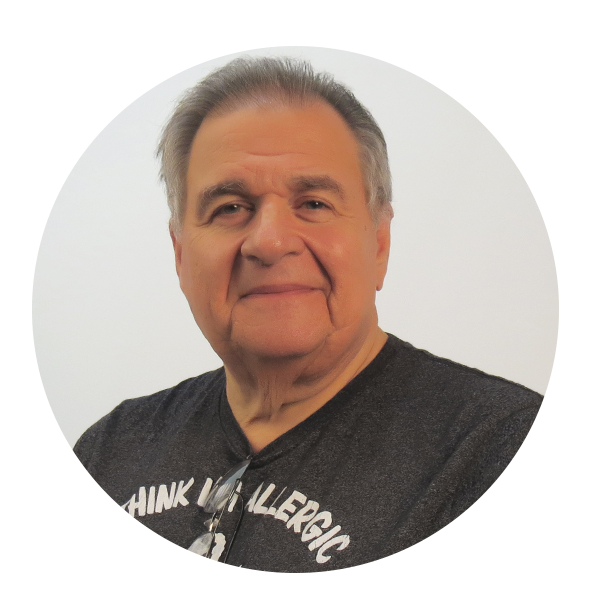 Peter has completed over 100 films and documentaries in the past. His experience in the film industry will ensure the best possible film.